It also can be enjoyed from children to adult regardless of sex by simple manipulation.

There was a war among pantheon far back in the past.

In the war, a heroine having a dream to become the ICARUS was born,
Her name was here !

Based on the myth, various stages with high-definition graphics and aircrafts with visual and sound effects !!

Fantastic fight between bosses with background music adjusted to concept of each stage, which is the unique characteristic of Astrowings series.

Easy and simple manipulation by touching the screen.

This game is universal App that can be enjoyed on the iPod, iPhone, iPad concurrently. 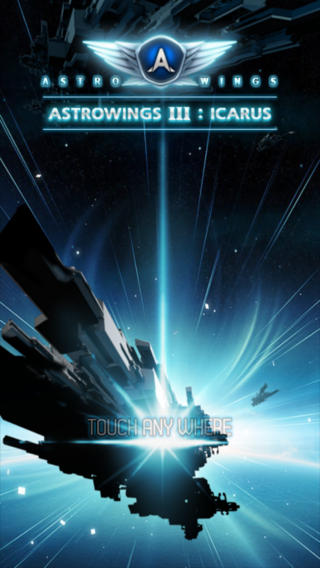